40% of UK electricity is generated from fossil fuels and when EVs are rapid charged at peak times, this is what many drivers are unwittingly using.

Yet the amount of solar energy that falls on the world in just one hour is enough to power the entire planet for a year! 3ti thinks we should be using more of it.

The company combines three existing technologies in an innovative infrastructure that blends local mains electricity with solar energy, using a battery to feed fast EV charge points and is designed to deliver low-cost, low-carbon charging that is kinder on the planet.

3ti is raising to grow its team, develop its technology further and begin to roll out the first 30 of its pop-up, mini solar car parks - Papilio3 which allows the company to install up to 12 fast charge points in one go, in under 24 hours. Papilio3 needs no new grid connection, and in most cases, no planning permission.

The company has enquiries from 90+ companies and expressions of interest from a UK car manufacturer, a County Council, a leisure chain and a major health care provider.

Whilst running a farm in former East Germany in the ‘90s, Tim witnessed first-hand the negative environmental impact of industrial air pollution & intensive farming. Becoming involved in growing oilseed rape for biodiesel production he was impressed by the rapid development of the German renewable energy sector, moving on to work in biogas, wind, and electricity generation from biomass & solar energy.

Ever since, through his work on large scale renewable energy projects in Europe, Tim has strived to build efficient clean energy solutions to “leave something better behind” for his children and grandchildren. 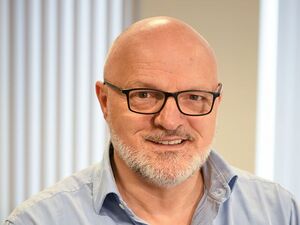 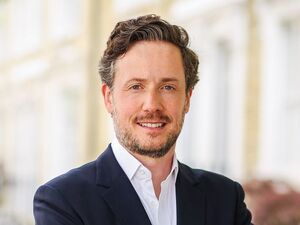 Max Aitken has a number of other non-executive roles in renewable energy companies. Some of these are also in insolvency proceedings. 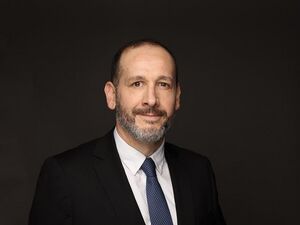 Founder of solar development business Lightsource, in which BP bought a 43% stake in the business in 2017. James is a director for multiple companies including renewable energy investment & development company, Arilee.

James Lee has experience in a large number of other renewable energy companies, in executive and non-executive roles. These companies have had varying levels of success, and some have entered insolvency; some of these insolvency processes are ongoing at the moment but James has confirmed that he is not aware of any action that will affect his role at 3Ti. 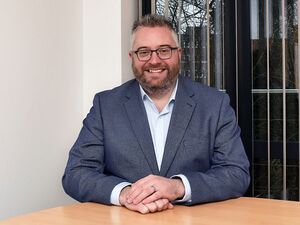 3ti Energy Hubs is at one of the earliest stages of the business lifecycle, and the failure rate of companies at that stage is usually much higher than those at a later stage.

The number of transactions in shares of private companies is usually significantly lower than in public companies, typically resulting in it taking longer to sell shares in private companies at a price that is at least equal to the price that the shares were bought at. Accordingly, the 3ti Energy Hubs investment opportunity is considered to be higher risk than more liquid companies.