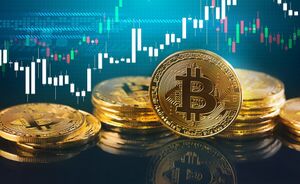 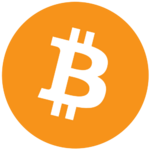 Bitcoin is a currency.

What makes Bitcoin unique is that it operates on a decentralised network (i.e. without the need of a central entity, such as the Bank of England), and the supply of the currency is limited (at 21 million coins).

For example, the world's first ever known currency is the Mesopotamian shekel, and it was operated by a central entity (The Kingdom of Lydia). When the central entity failed, so did the currency. 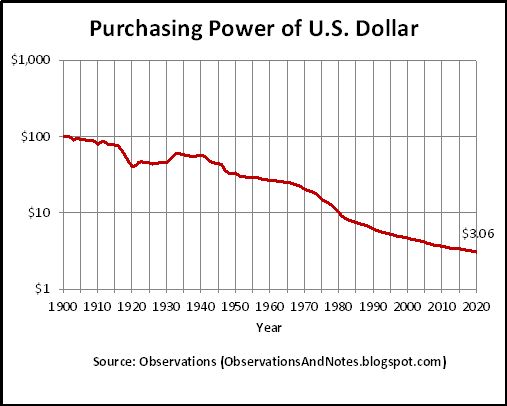 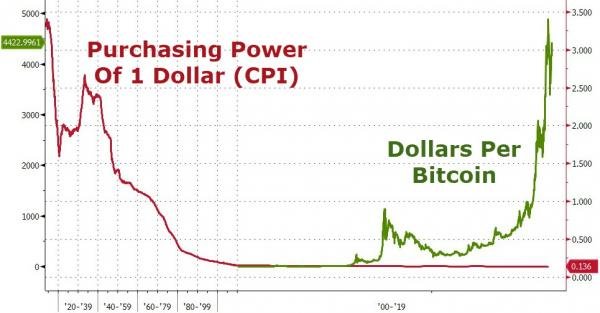 Another key benefit of transacting on a decentralised network is that transaction costs are likely to be lower.

The total value of narrow money globally is estimated at $35.2 trillion as at May 2020, according to The Money Project.

Accordingly, Bitcoin's share of the global money supply is 2.2%.