Isn't it true that your fondest memories of playing video games are when you played together in the same room with a group of people? Much has changed in gaming since Intellivision began, with games becoming more isolating, complicated, and competitive. Using technology, creativity, and unrivaled passion, our team is on a mission to bring family and friends together again. 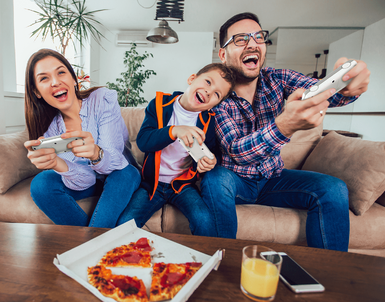 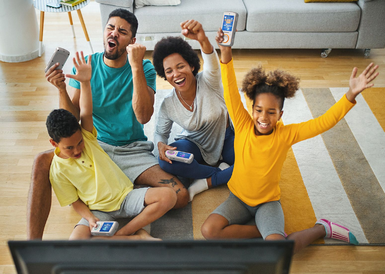 "At Intellivision, our mission is to use technology to bring people together by delivering simple, affordable, family-focused entertainment to everyone." 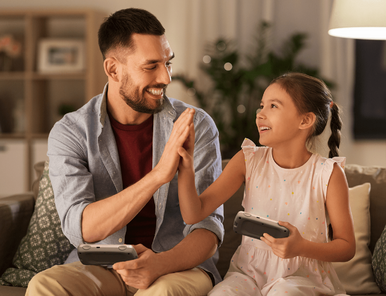 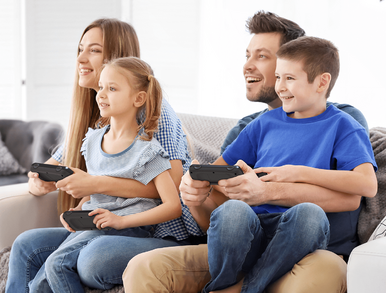 We strive for simplicity in everything we create — from our easy touchscreen, disc, and motion controls, to our effortless menus and games for all skill levels.

An Amico system with two controllers and six installed games will retail for around $249 at launch — additional games will be typically priced $9.99 or less.

Every game on Amico encourages group participation and teamwork through "couch co-op" style game play plus we're committed to offering products that parents can trust.

We want Amico to be who you turn to on family game night — our diverse library of titles offers something for everybody.

When designing Amico, we had a vision — make gaming accessible again. Our team has packed an incredible number of features into a simple and affordable package. Luckily, we didn’t have to start from scratch — the original Intellivision system had many great features that served as inspiration for Amico. Modern technology, updated ergonomics, and a fresh personality make for an entertainment system like no other.

Group play is easy with 2 controllers included with every Amico plus Intellivision's free iOS or Android app enables additional players to use their smartphones as controllers operating simultaneously on the same console for up to eight total players. 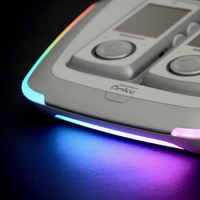 Interactive lighting makes gaming fun and memorable while also helping guide players in an interactive way. A unique play experience you can't get anywhere else.

Intellivision Amico is designed to bring social fun back to the living room! Amico is the Italian word for "friend" or "buddy" and Intellivision Amico encapsulates this meaning with fun, value and togetherness at its core. Affordable, family-friendly games encourage group participation and teamwork and are designed to appeal to a broad audience from nostalgic gamers to families who want to enjoy fun games together. Amico is the perfect new friend for your home! 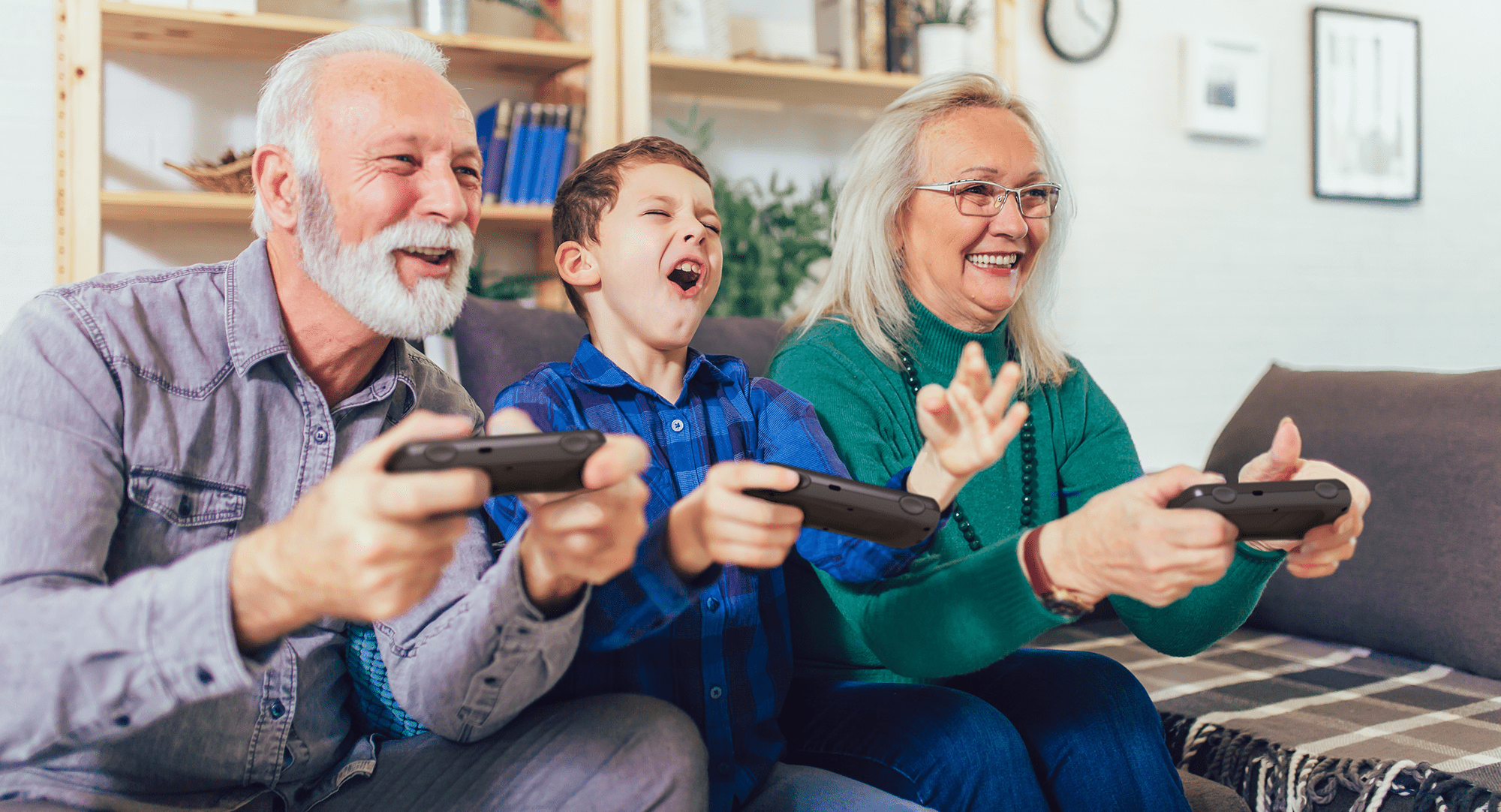 Games are appropriate for everyone — no bad language, graphic violence/blood or sexual content.

Premium, family-friendly games for all skill levels: from sports & recreation, educational & brain games, to party games and retro classics — there's truly something for everyone.

Your favorite Intellivision, Atari, Imagic, and other classic games return exclusively on Amico completely and authentically re-imagined to bring the fun and simplicity of classic gaming to modern day — new graphics, sound, couch multiplayer and entirely new ways to play!

The original Intellivision console has a proud and long history with sales spanning three decades (1979-1990). The Intellivision brand was a pioneer in the video game industry, a trend we intend to continue with Amico. By the early 80’s, Intellivision owned 20% of the home video game market with gross sales of over $500 million a year and 1,800 employees worldwide.

The original Intellivision console has a proud and long history with sales spanning three decades (1979-1990). The Intellivision brand was a pioneer in the video game industry, a trend we intend to continue with Amico. By the early 80’s, Intellivision owned 20% of the home video game market with gross sales of over $500 million a year and 1,800 employees worldwide. 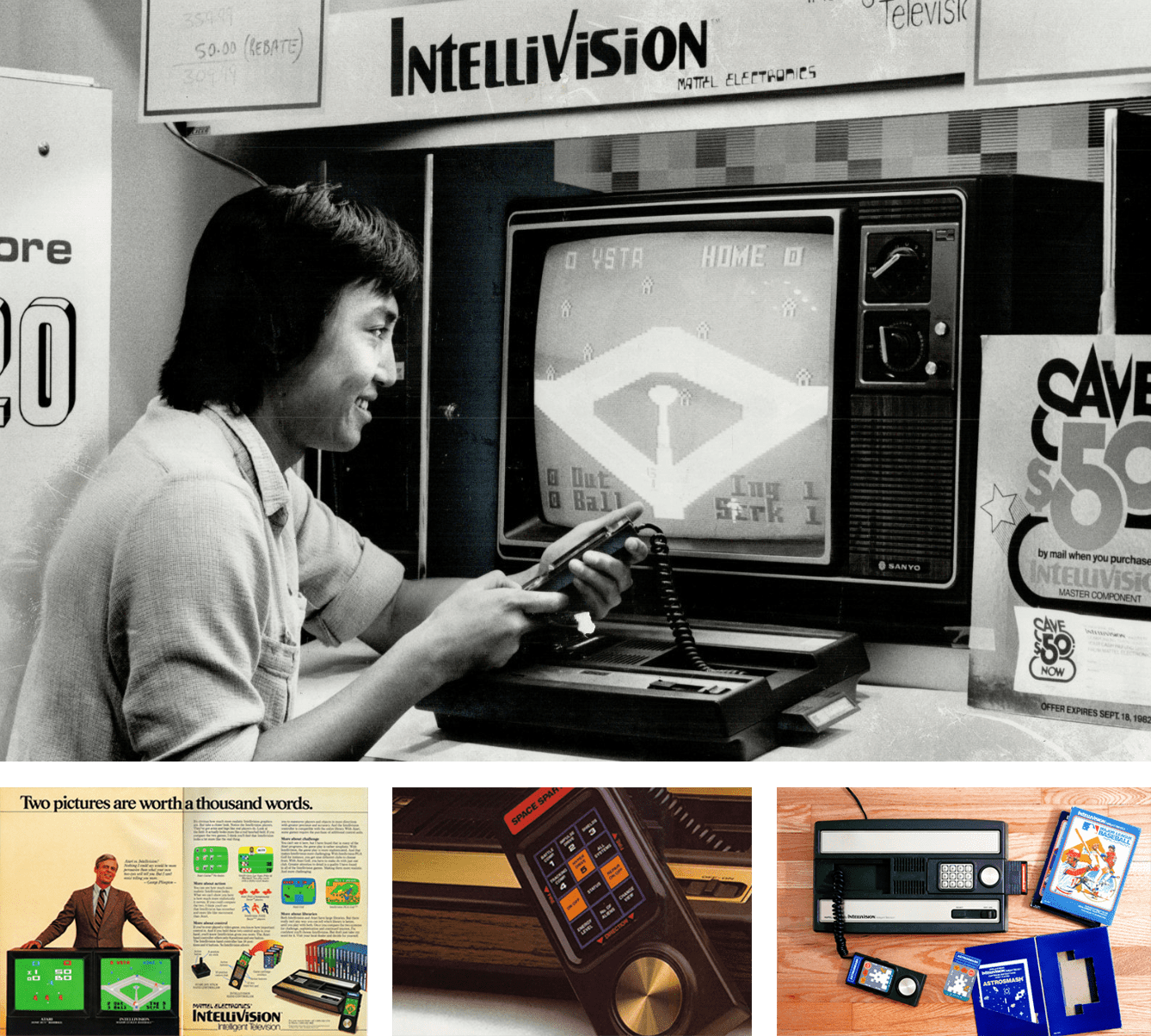 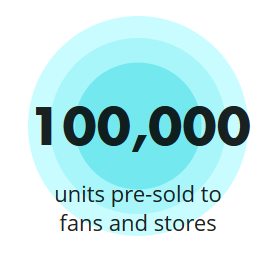 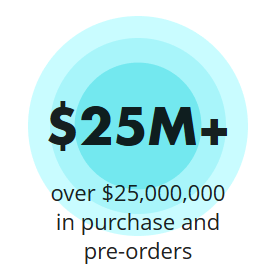 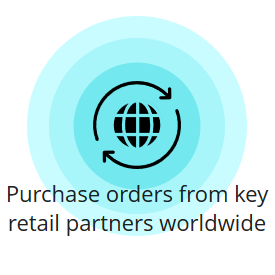 The Intellivision team comprises of some of the brightest, most experienced, and incredibly passionate folks with backgrounds in aerospace (such as Mars Rover and Blackhawk projects), toy, technology, consumer products, medical and military fields. With over 600 years combined experience in the video game industry, including veteran team members who have been with Intellivision since 1981, this powerhouse team will truly deliver. 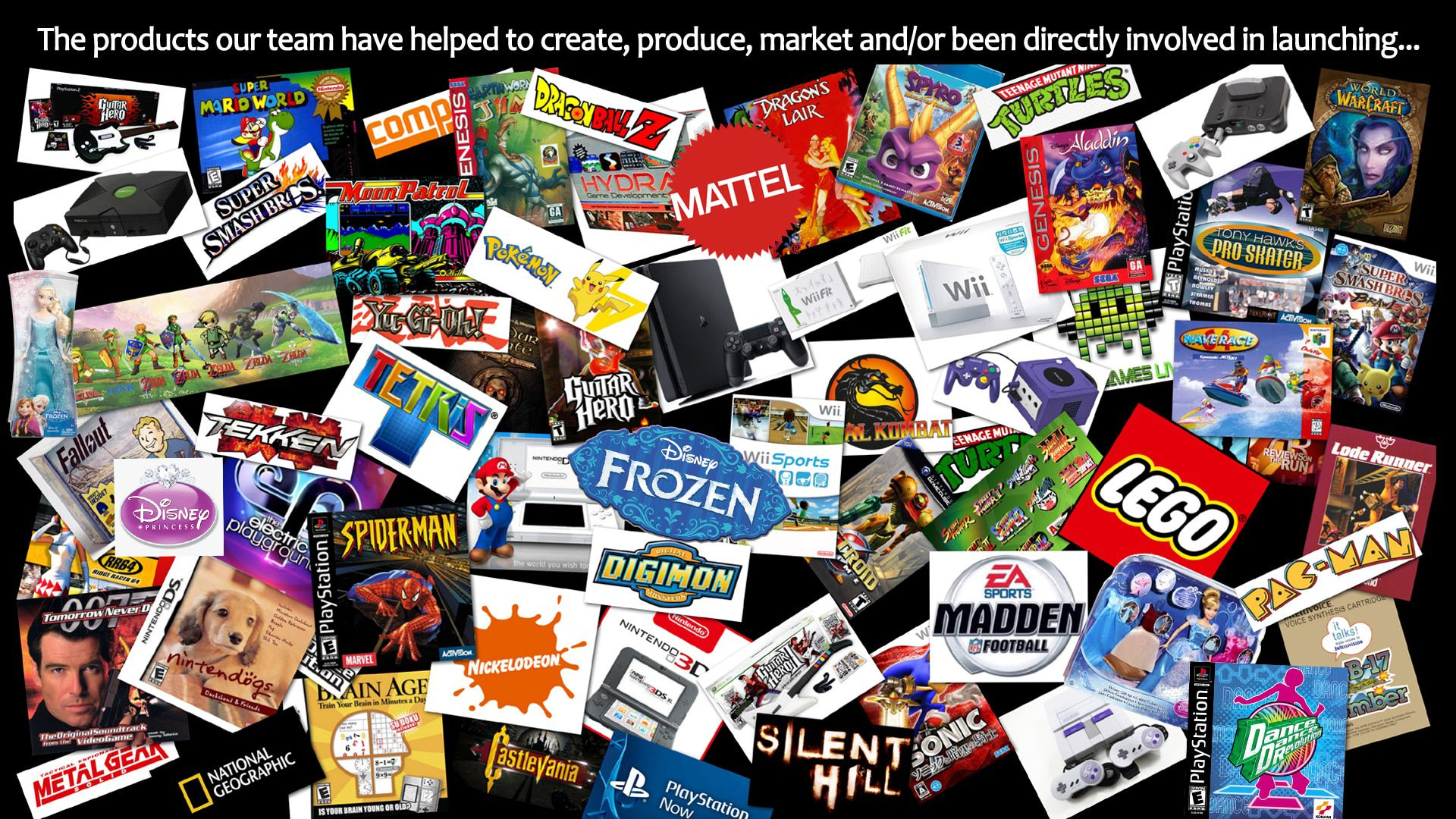 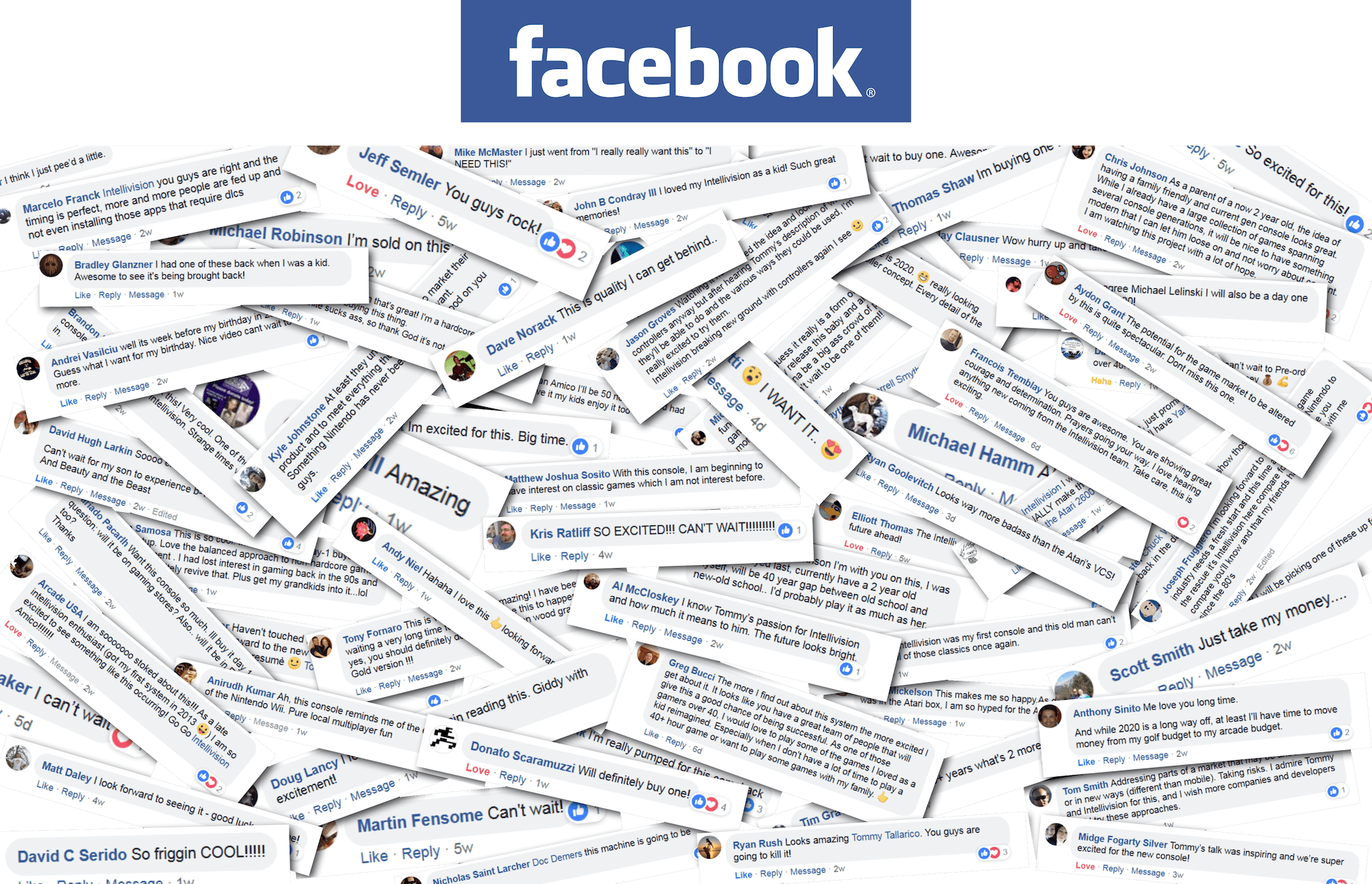 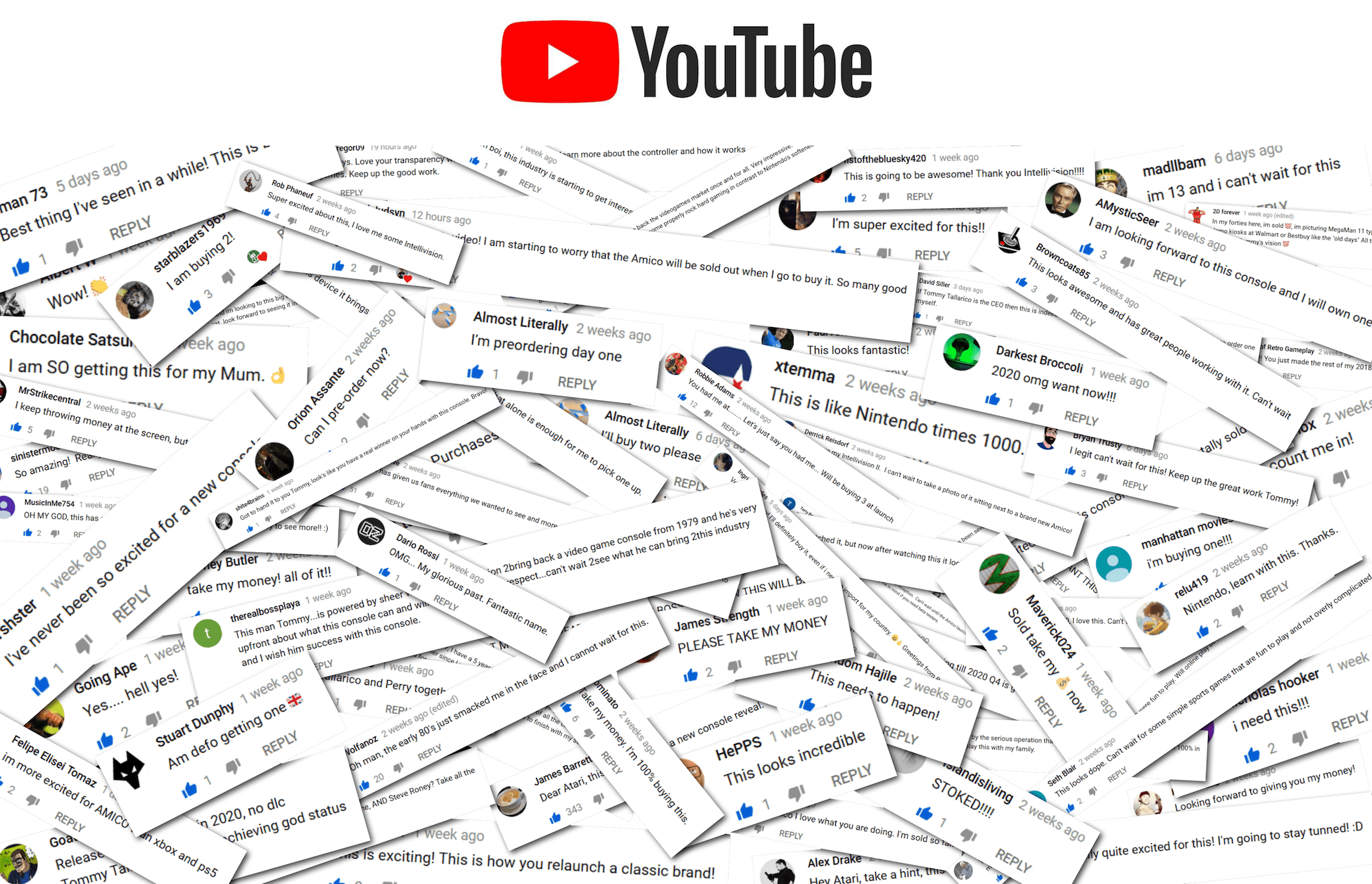 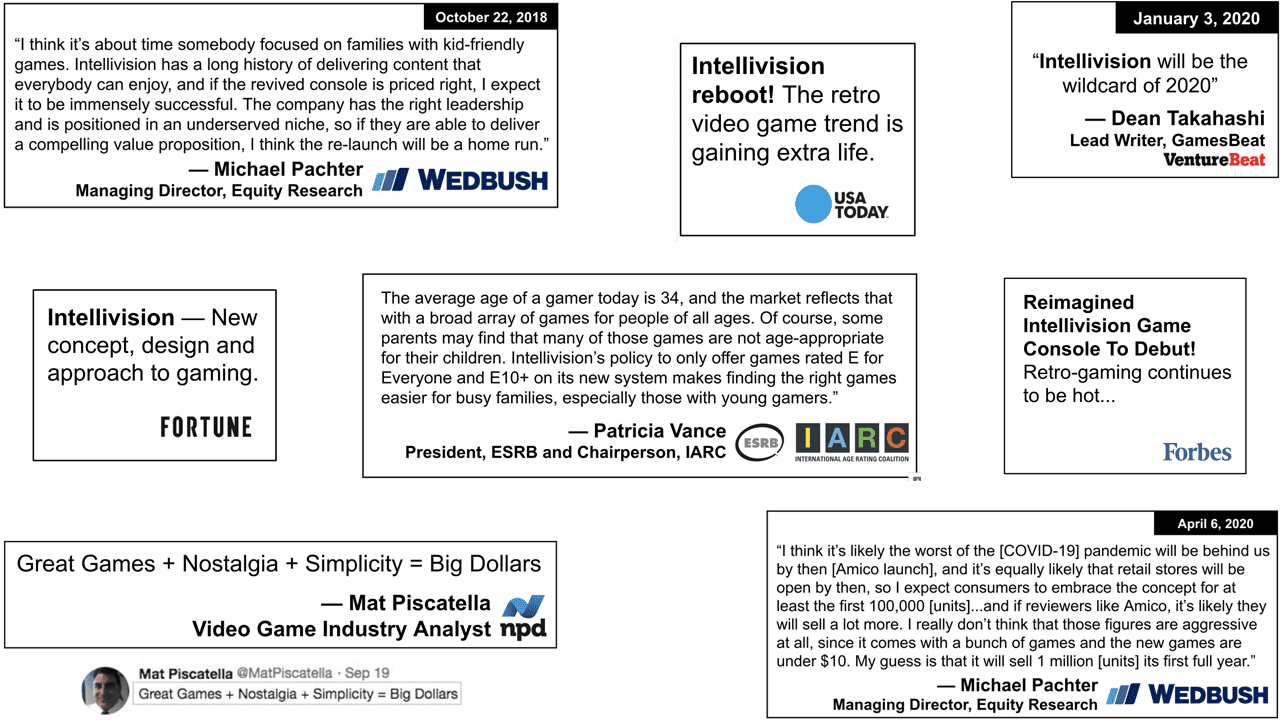 Video games have been in a perpetual bull market since they launched in the late 1970s. The timing here is like being able to invest in Nintendo before it launched their franchises.

I have 6 kids! I want to make family gaming great again!

I have been following the news about Amico since it was first announced. I am a fan of the system, and I believe the company are doing all the correct things to make it a success. It is an innovative system, I look forward for when it comes out (I have already pre-ordered mine). The system has something for most demographics, the main selling point being family fun with every game being multi and single player.

30+ years veritable video game industry icon and one of the most successful video game composers. 50+ industry awards and has worked on 300+ game titles totaling 200M+ units and $10B+ in revenue.

35+ year industry veteran involved in bringing 350+ IPs to market. Responsible for bringing Tetris to the world. Signed the first games from Blizzard, Bioware and Parallax. Former President/COO of Interplay and Founder/President of Spectrum Holobyte.

30+ year gaming veteran and President/Founder of Quicksilver Software. First generation of video game designers starting at Mattel Electronics/Intellivision in 1981. Key in bringing the first voice to video games with Space Spartans and B-17 Bomber.

Iconic industry veteran, founder of Shiny Entertainment and Gaikai cloud gaming – acquired by Sony for $380M to create PlayStation Now. 35+ years of games on 30+ platforms, including Earthworm Jim, TMNT, Aladdin and The Matrix – $1B+ in retail sales.