The 2021 theatrical and home/mobile entertainment market globally was a record $99.7 billion, +24% vs 2020. Including pay TV, the value increased to a record $328 billion, beating pre-pandemic figures.* As a result, studios and streamers worldwide plan to increase content spend to a record $230 billion in 2022.**

Investing in movies remains one of the more resilient, attractive investment asset classes in the world. However, there are 2 key challenges for investors: early access to deal-flow, and analytics to identify likely “hits”. 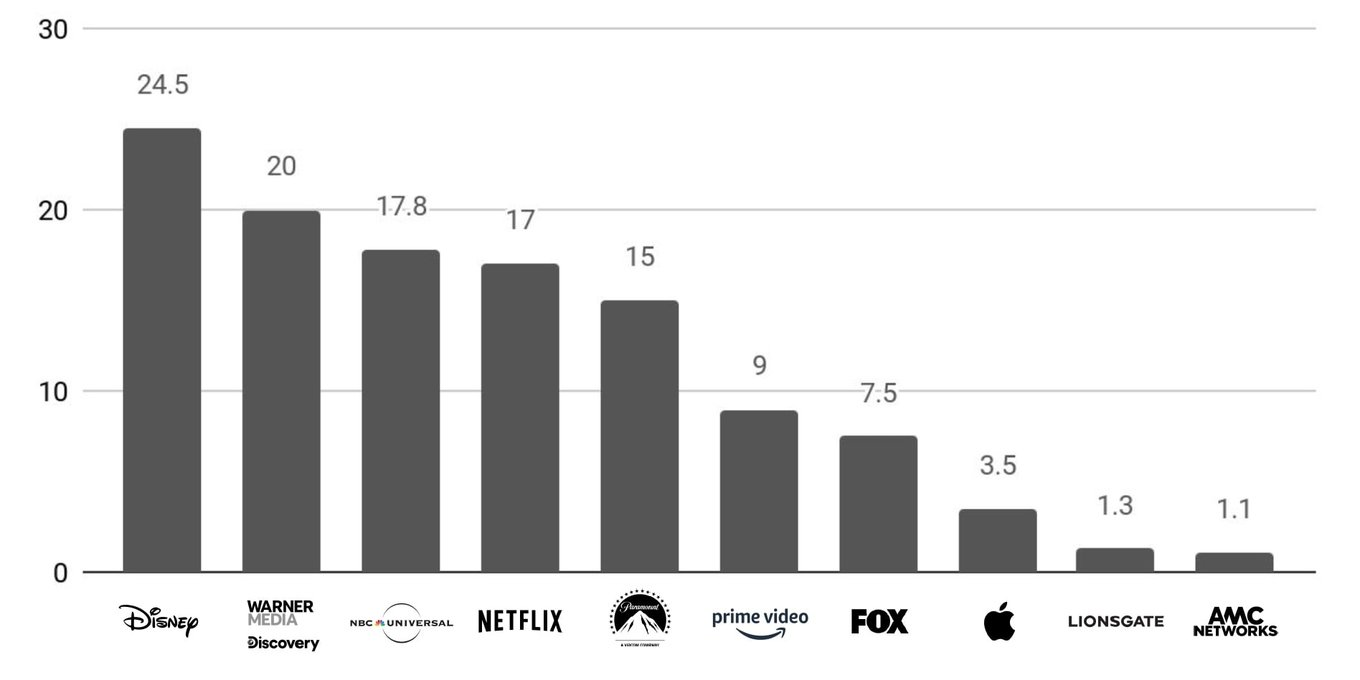 1,400+ Slated-listed films have been released, including 297 theatrical releases grossing over $560M at the box office. 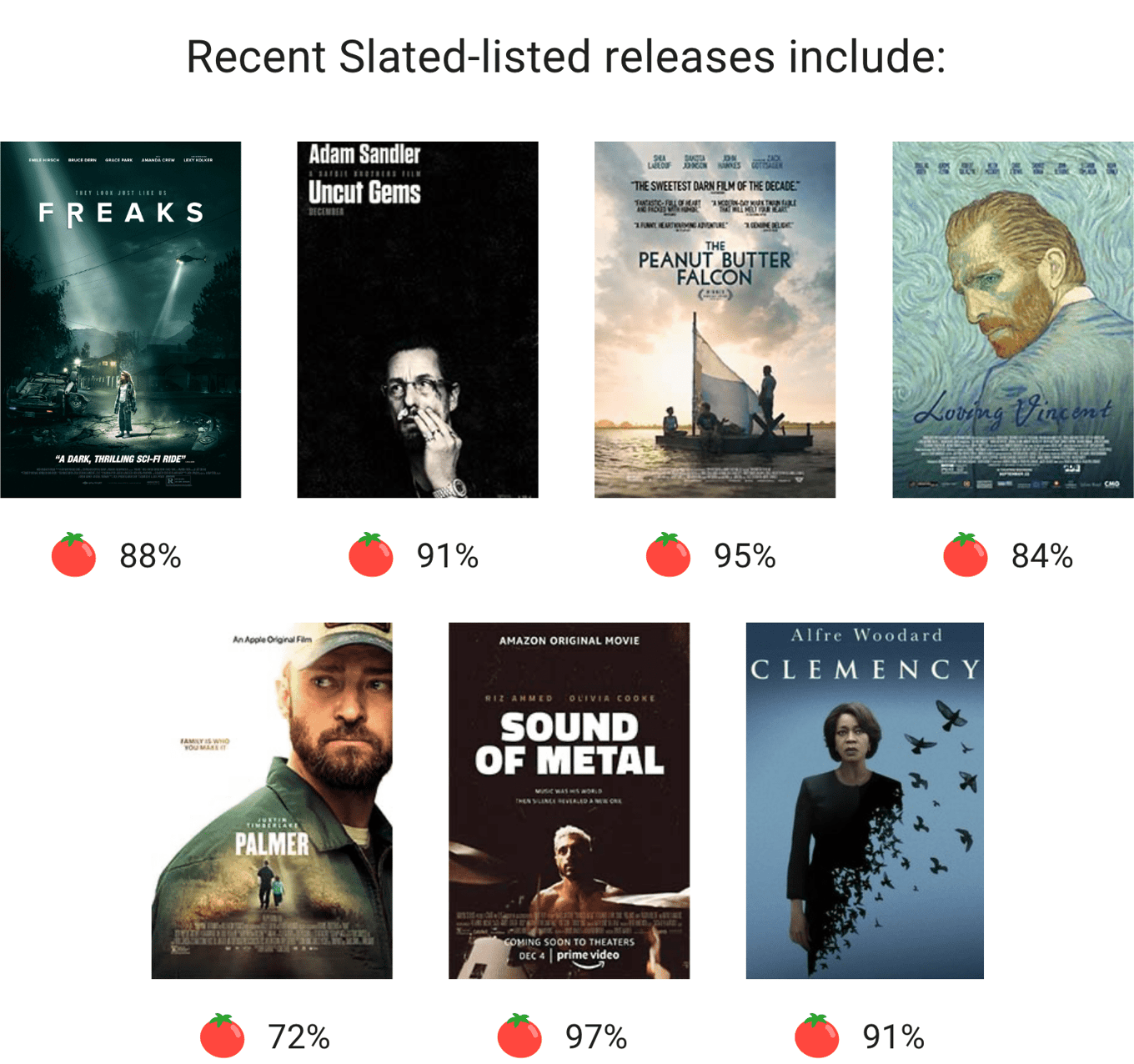 Slated’s proprietary scoring system can identify the most commercially-viable projects based on the track record of the team, the quality of the underlying material, and the project’s likelihood of commercial success. 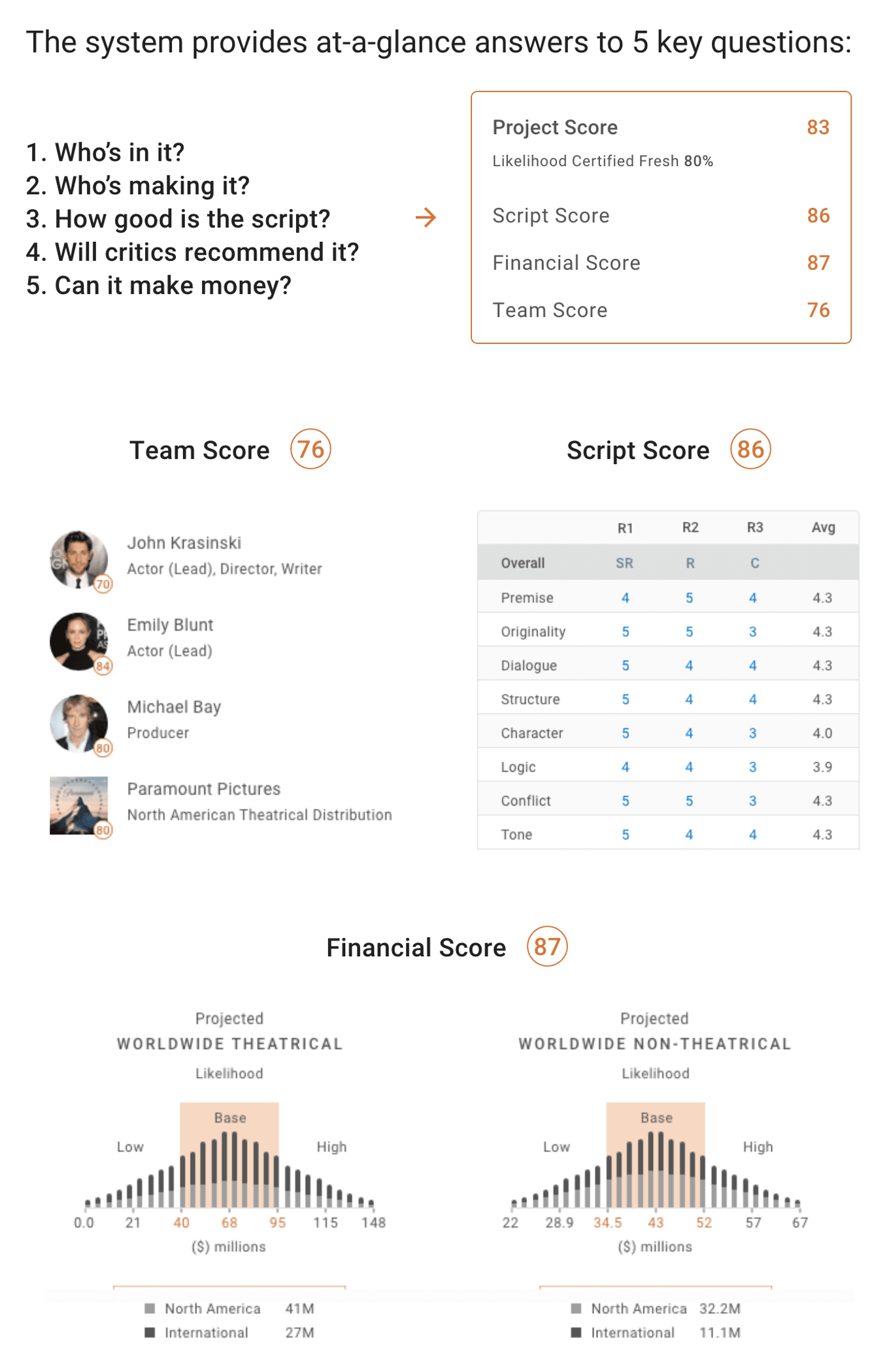 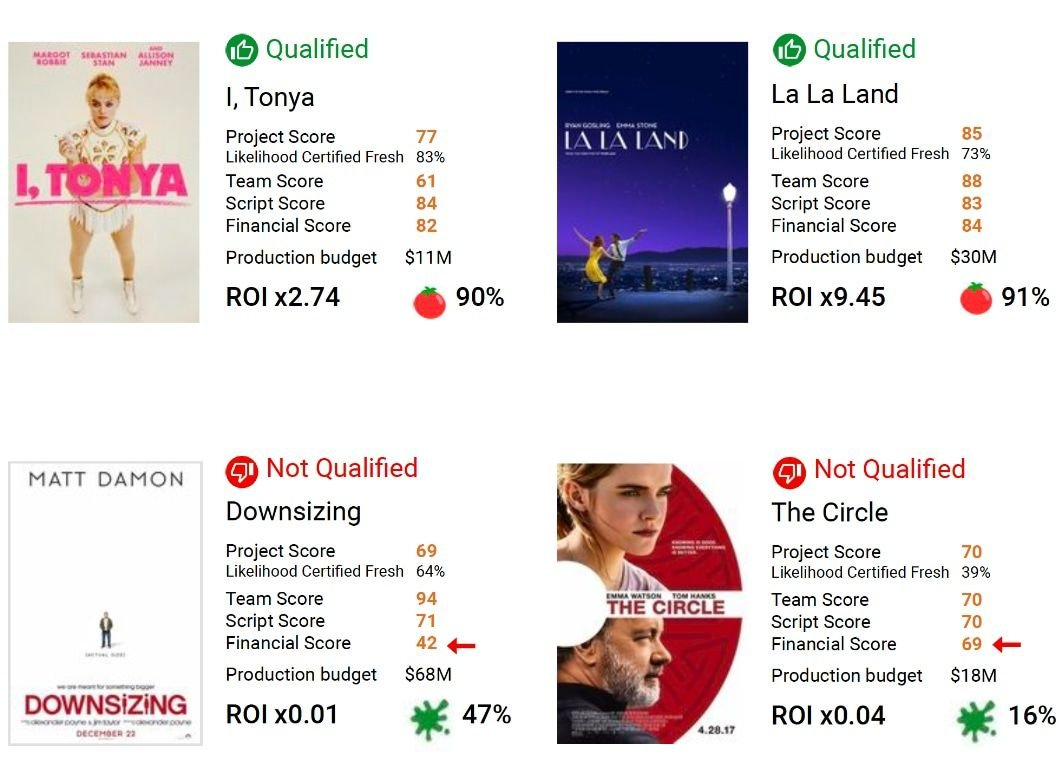 Slated earns fees for cast, crew, investor, and sales/distribution attachments made “via Slated.” Invoicing and collections occur as projects move into production or release. 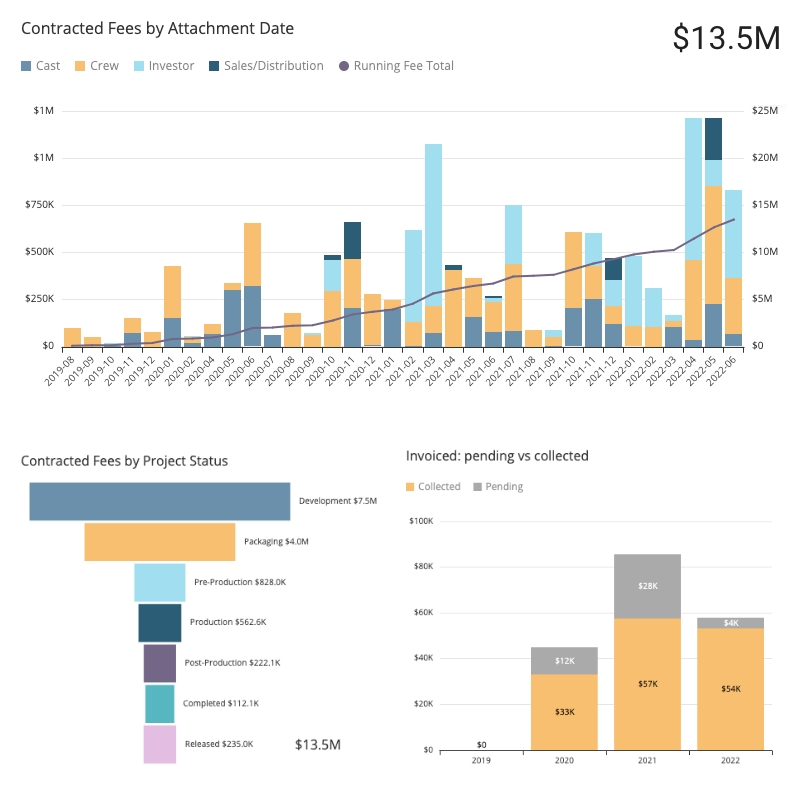 Slated is under NDA with financing and distribution companies looking to leverage our A.I. based predictive analytics and deal-flow to finance or distribute film projects with the highest potential ROI.

Earning fees by providing value at every stage. 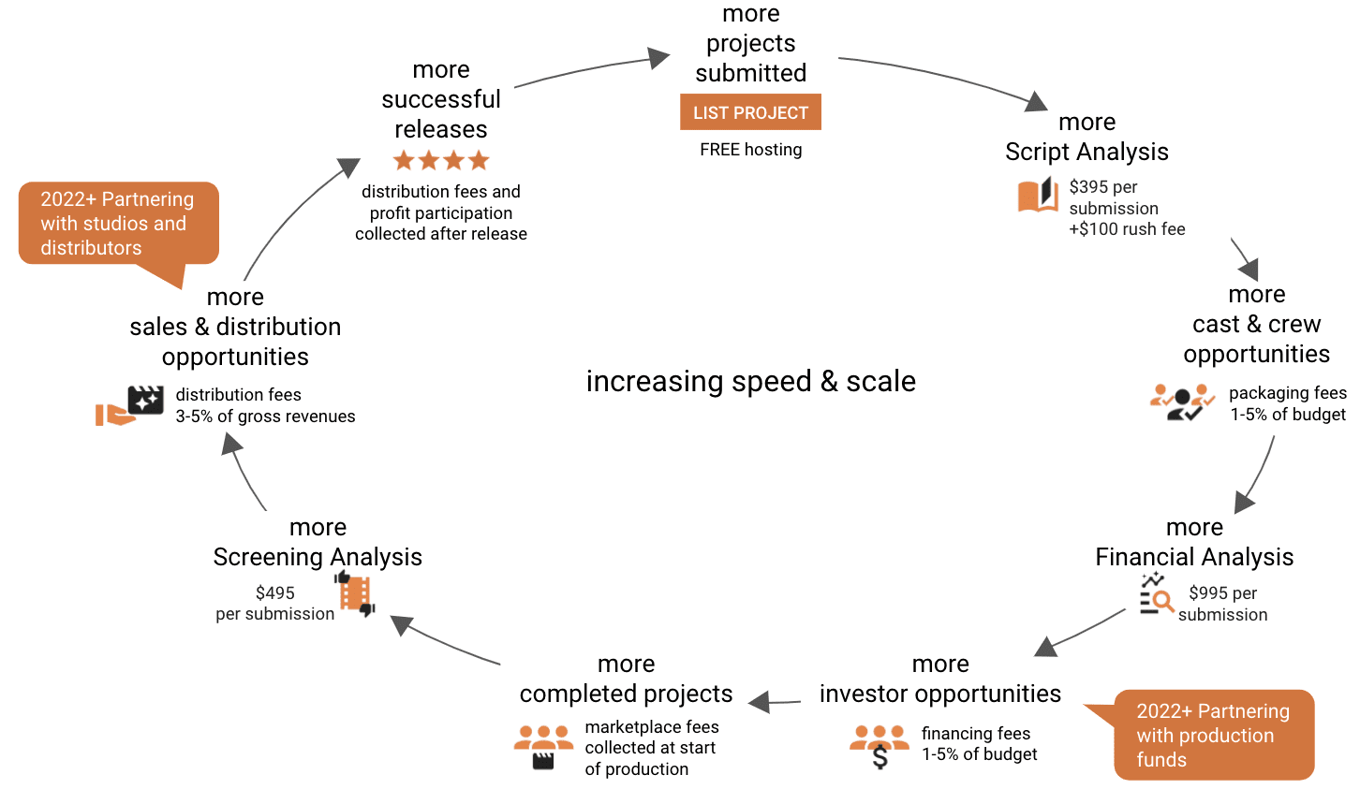 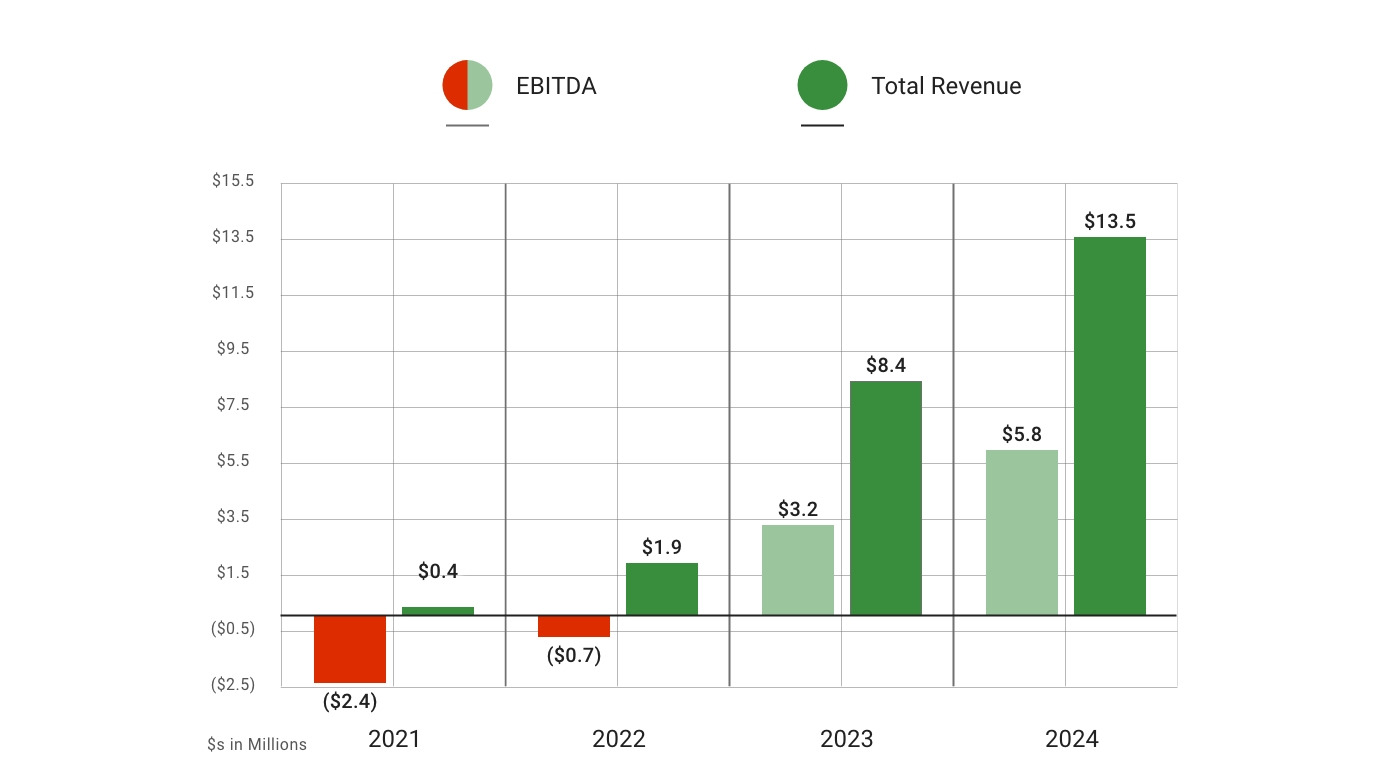 Slated is one of the first end-to-end online film packaging, financing, and distribution marketplaces: efficient, AI/data-driven, and scalable. 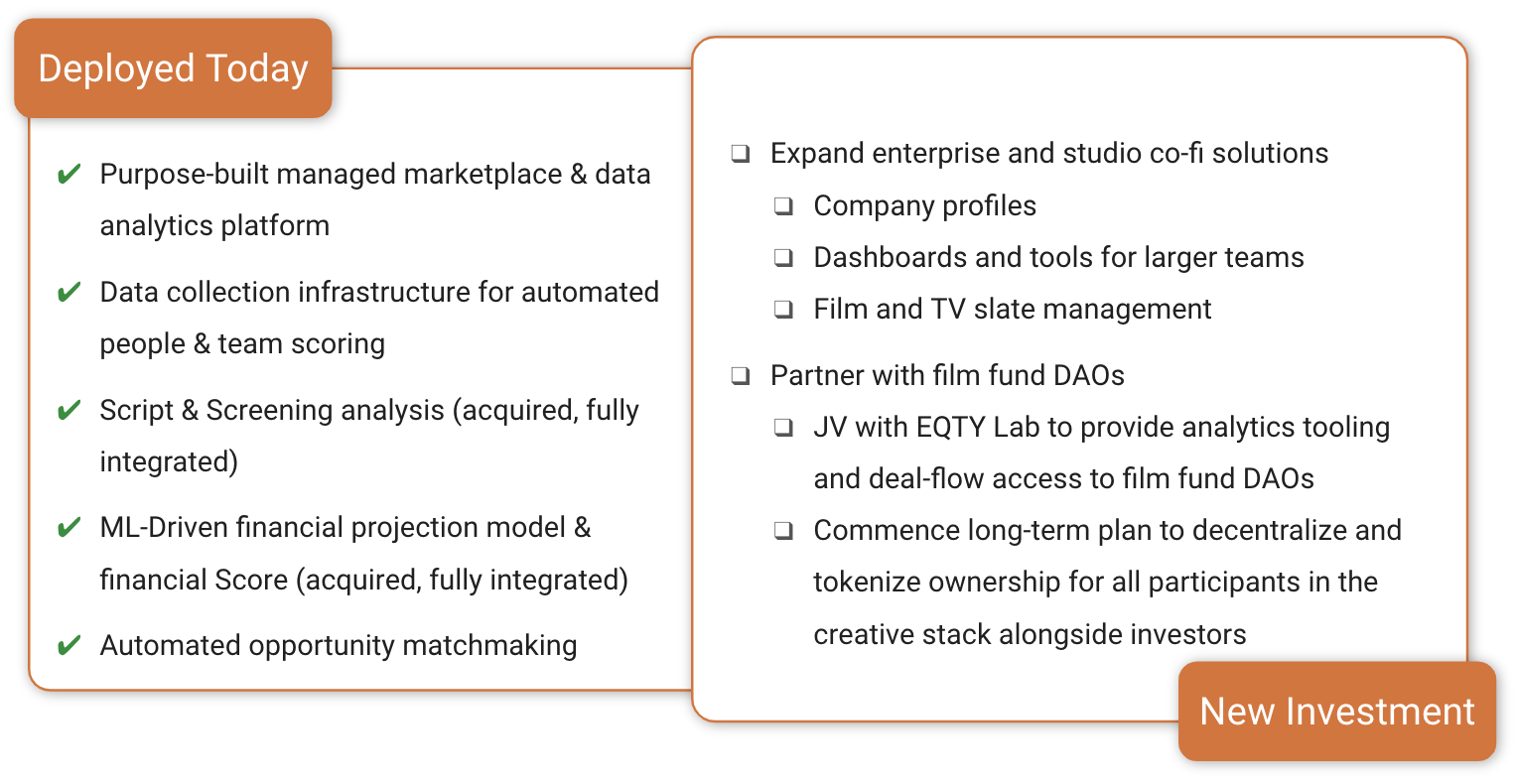 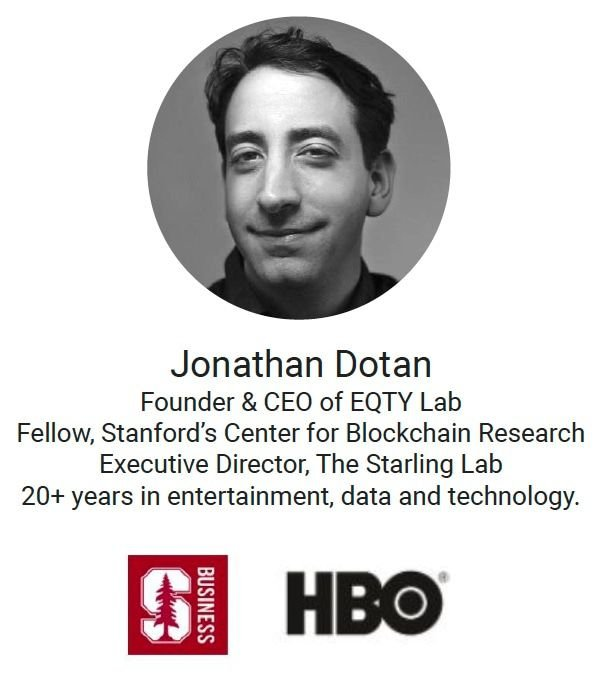 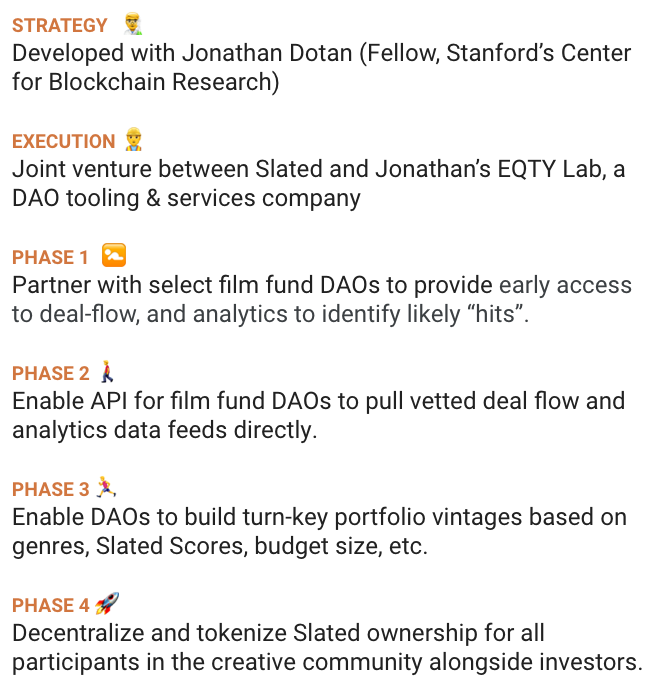 The fund will co-invest alongside major studios, independent distributors, and Slated marketplace films.

We are already in active discussions with: 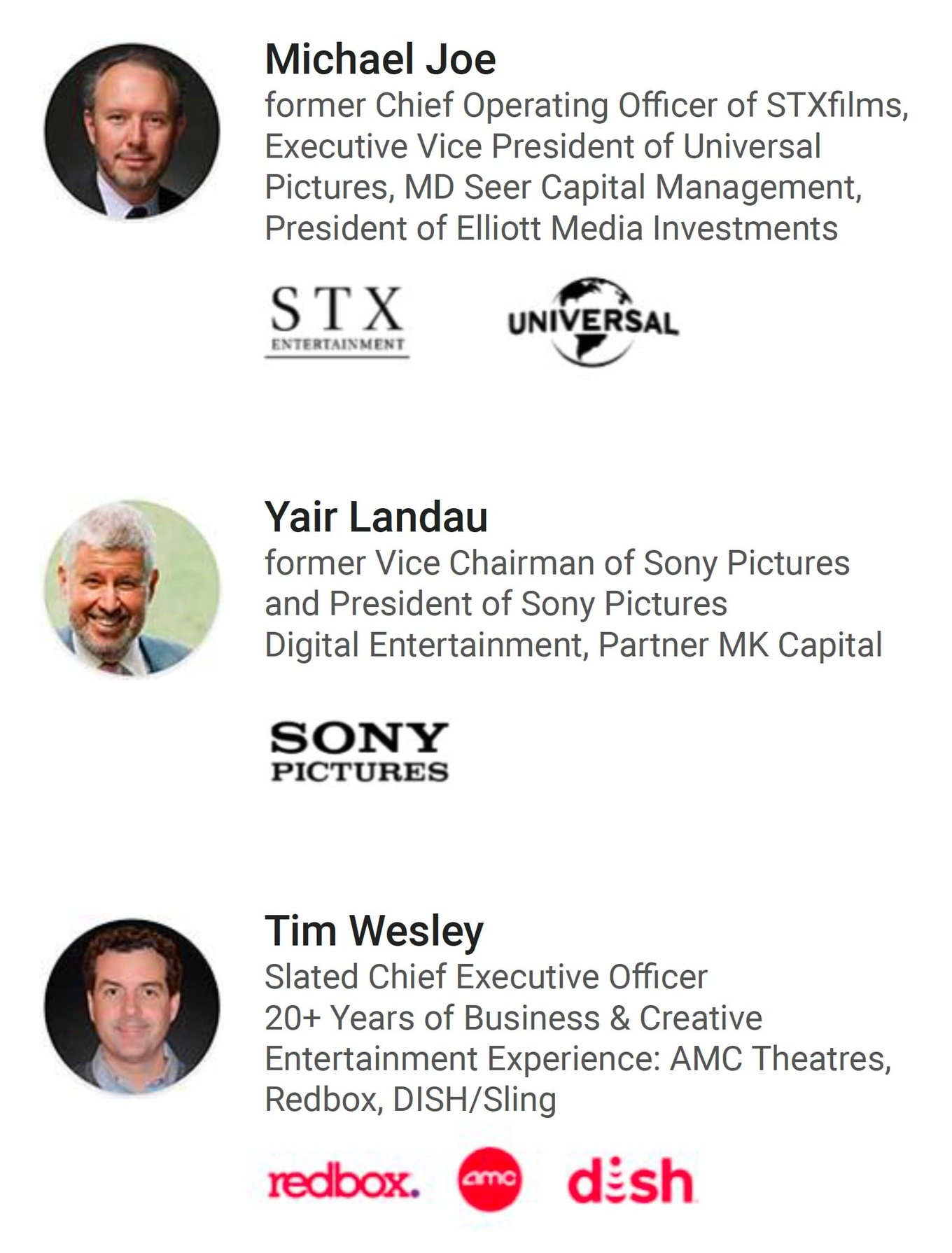 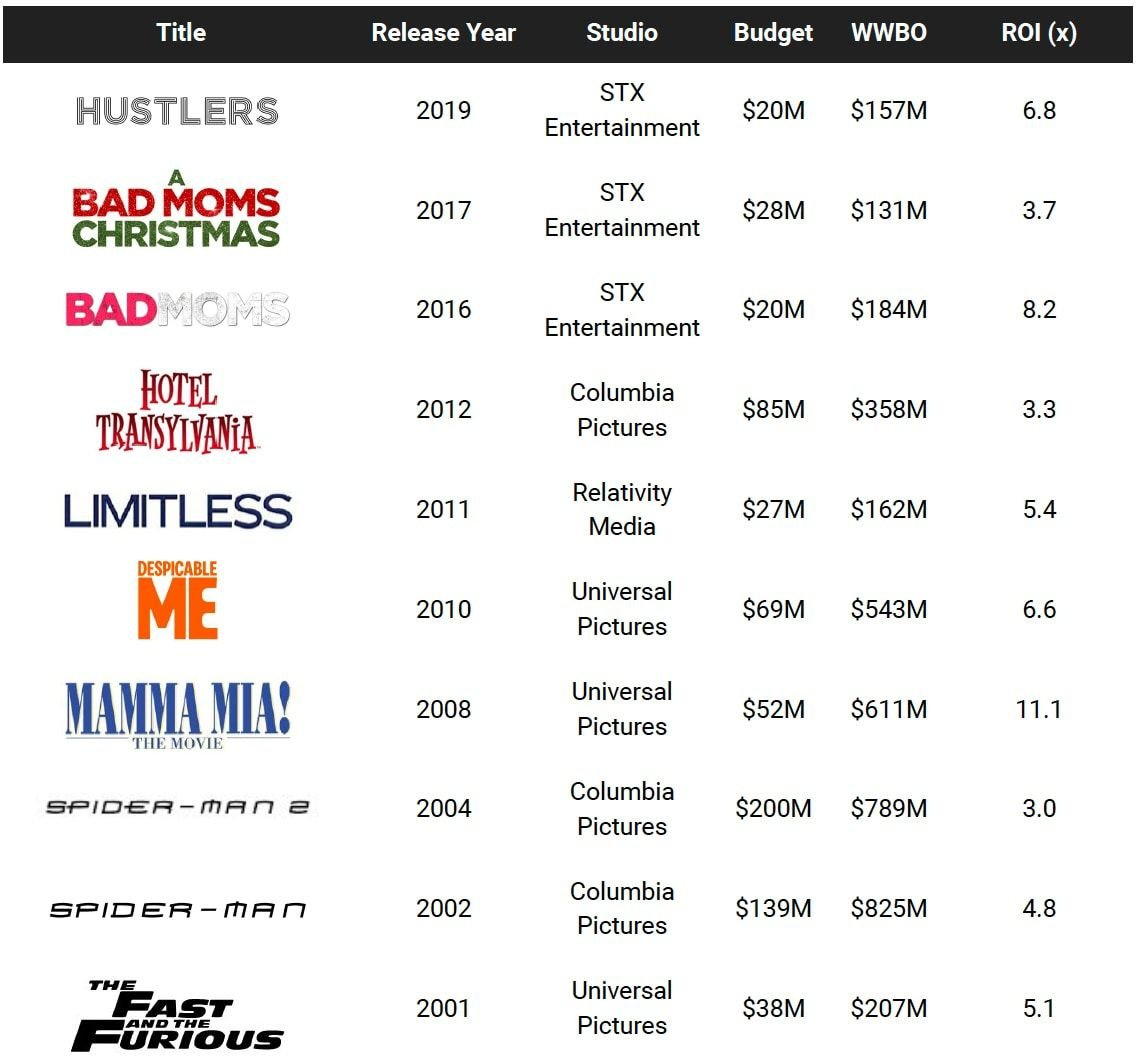 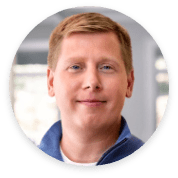 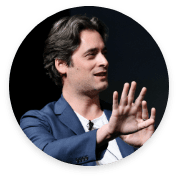 CEO & Board of Directors

Why invest in Slated today?Edit 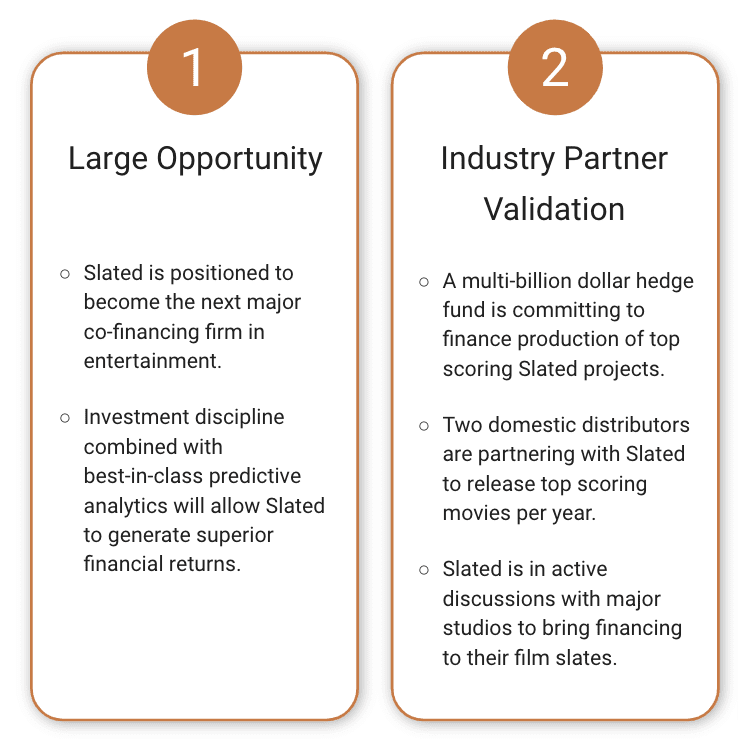 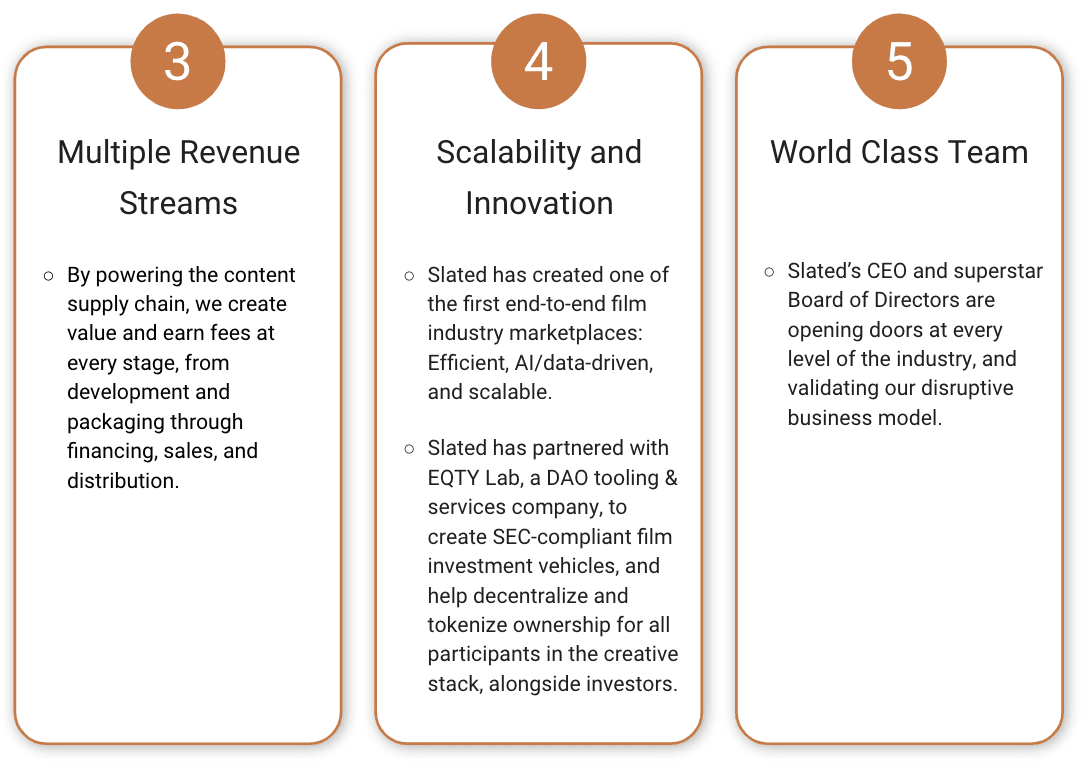