THIS™ makes plant-based food for meat-lovers.

How did the idea of the company come about?Edit

The idea came to the founders of the company when they were looking for an alternative to meat and were unable to find anything suitable.[1] In their quest to create the world's most realistic meat alternatives, the company was born.

What's the mission of the company?Edit

THIS™ is on a mission to change meat-eaters preconceptions of plant-based food.[1]

THIS™ has 11 products, all of which are plant-based foods.[1]

From which place(s) are the offerings able to be purchased?Edit

The main places that the offerings are able to be purchased is through the company's website, major UK retailers, which is estimated at 10,000 retailers, leading UK restaurant chains, major wholesalers (such as Bidfood, Brakes, Wholegood, Blakemore, and VegExpress) and delivery retailers (such as Getir, Gorillas, Zapp & GoPuff).[1]

As of 29th May 2022, the company is currently in the process of raising funds, and the funds will be used to accelerate growth through increased brand marketing, innovation, manufacturing and working capital.[1]

The company has three classes of shares: Ordinary, Series A preference, and Series B preference.

In terms of the source of the revenue, it's around a 70:30 retailer/restaurant split.[1] 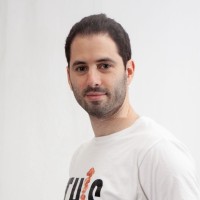 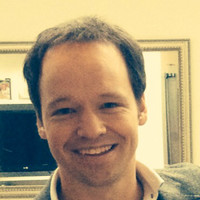 As with any investment, investing in THIS carries a level of risk. Overall, based on the key risks highlighted below, the degree of risk associated with an investment in THIS is higher than in a company that's trading on a public market (such as Beyond Meat).

THIS is at one of the earliest stages of the business lifecycle, and the failure rate of companies at that stage is usually much higher than those at a later stage.

The number of transactions in shares of private companies is usually significantly lower than in public companies, typically resulting in it taking longer to sell shares in private companies at a price that is at least equal to the price that the shares were bought at. Accordingly, the THIS investment opportunity is considered to be higher risk than more liquid companies.