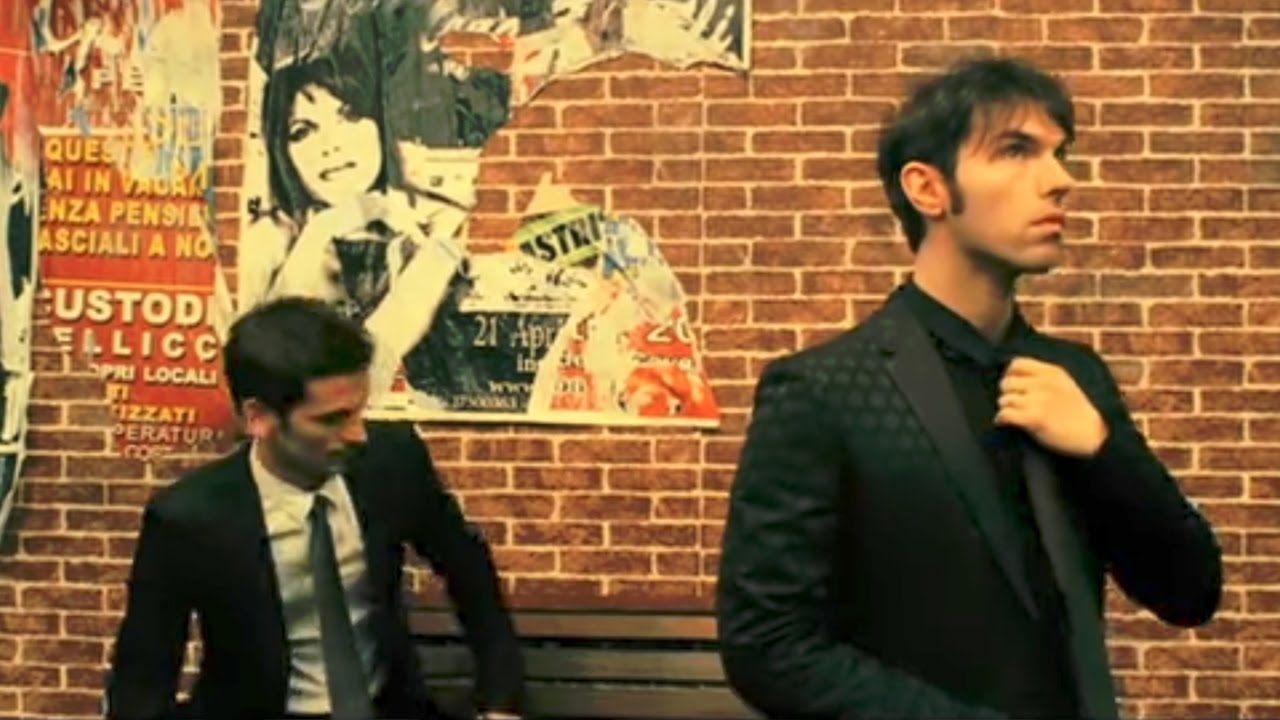 Zero Assoluto, an Italian Pop-rock duo from Rome, Italy, is listing 15% of their own catalogue’s Publishing and Master royalty streams, for the entire Life of Rights. Ever since the band’s debut single ‘Ultimo Capodanno’ in 1999, they have been a prominent player in the Italian music scene. During the first decade of the 21st century, Zero Assoluto has been dominating the top of the charts, with multiple singles and albums getting certified Double Platinum and Gold. Their single ‘Svegliarsi la mattina’ broke Italy’s all-time records in 2005, by remaining for 52 consecutive weeks in the Top 10, making it the nation’s No1 best-selling single of the year. The duo’s collaboration with Nelly Furtado for ‘All Good Things’ became an instant international hit and the single ‘Appena prima di partire’ was performed together with the Canadian singer-songwriter during their participation in the 2007 Sanremo Music Festival. Over the years, Zero Assoluto has become a source of inspiration for many of Italy’s emerging artists. Nowadays, the band’s new releases are still thrivingly reaching millions of streams, besides their featuring as soundtracks in several big Italian films.

Featured videos from this catalogueEdit